Specializing in modern and contemporary art, the Ravagnan Galleryrepresents leading and emerging international artists by carrying out the exhibition and sale of works of art in its two venues in Venice: San Marco and Dorsoduro.

Founded in 1967 by Luciano Ravagnan, the gallery is a benchmark for art lovers, giving life to local and international art collections, especially in the fields of painting and sculpture.

With 55 years of experience, the Ravagnan Gallery has made an exclusive reputation fot itself, and has struck partnerships and collaborations with other artistic institutions of the city. The gallery has collaborated for instance with the Palazzo delle Prigioni, with exhibitions dedicated to Miguel Berrocal (1972), Giulio Turcato (1973), Emil Schumacher (1975), Andy Warhol (1977), Antonio Ligabue (1982), Mario Schifano (1984), Joan Miró (1985), Giorgio De Chirico (1987), Ludovico De Luigi (1988), Andrea Vizzini (1988), Vincenzo Eulisse (1991) and Riccardo Licata (2000). Furthermore, within the Museo di Sant'Appollonia, the Ravagnan Gallery presented an anthological show on Fortunato Depero (1992).

Today, under the leadership of the founder's heirs, Carlo and Chiara, the Ravagnan Gallery organizes personal and collective exhibitions and works closely with a group of artists belonging to different generations and nationalities.

The Gallery is located on the east side of St. Mark's square, under the arcades of Procuratie Nuove, at wqlking dinstance from the Bell Tower and the Caffè Florian.

In 2019, the Ravagnan Gallery opened a second gallery in Venice, in the heart of the Dorsoduro Museum Mile, at Dorsoduro 686, next to the Peggy Guggenheim Collection. 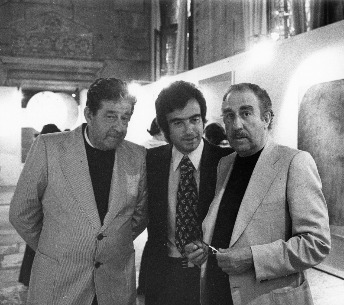 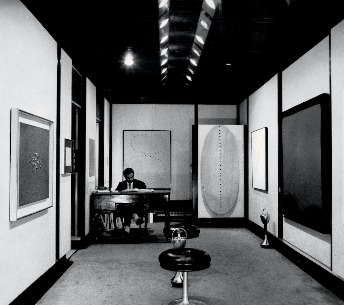 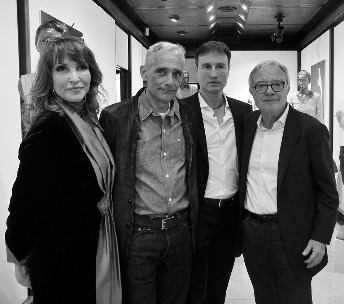