Seven works by Maestro Andrea Roggi have been installed in the grounds of Villa Loredan at Stra, on the occasion of the exhibition Mirabilia Naturae - Beyond darkness, which also features sculpted pieces by Achille Costi and Toni Benetton.

Mirabilia Naturae - Beyond darkness is intended to promote the enjoyment of art for visually impaired people, thanks to a series of interventions meant to determine the use of various artistic languages, both semantic and verbal, in relation to the works which are being presented. In other words, this project has been conceived of from the very beginning as highly inclusive and amenable to multiple forms of interpretation and perception, so as to make the impact of art as immediate and uncontaminated as possible.

More specifically, four representative pieces by Andrea Roggi are on display at Villa Loredan, while three monumental works by the Tuscan sculptor can be seen in the grounds of Villa Pisani. These include the biggest "Tree of Life" created by the artist to date, a new work which is unveiled in public for the first time on this very occasion.

Mirabilia Naturae - Beyond darkness was organized thanks to the collaboration of the Lega del filo d'oro, of the Lucia Guderzo Foundation and of the Paolo Rizzi Association, as well as with the patronage of the Ministry of Culture, of the National Museum Villa Pisani, of the Veneto Region and of the City of Mirano. Last but not least, the project was supported by Venissa, the Ravagnan Gallery, Sina Centurion Palace and Teatro Stabile Veneto. 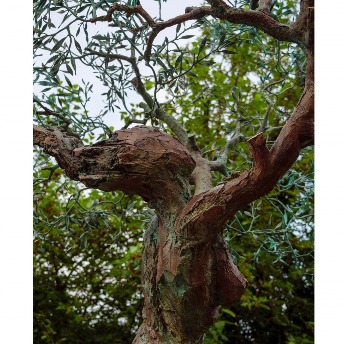 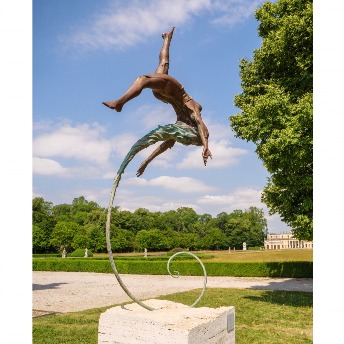